"The Event Horizon Telescope (EHT) is a project to create a large telescope array consisting of a global network of radio telescopes and combining data from several very-long-baseline interferometry (VLBI) stations around the Earth. The aim is to observe the immediate environment of the supermassive black hole Sagittarius A at the center of the Milky Way, as well as the even larger black hole in the center of the supergiant elliptical galaxy Messier 87, with angular resolution comparable to the black hole's event horizon." 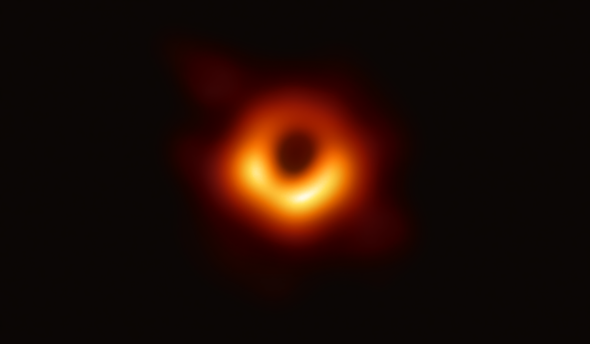 
On April 10 at 9 am ET, the Event Horizon Telescope (EHT) collaboration will announce a “groundbreaking result” regarding black holes.


Following the announcement, at 11 am ET, black hole experts will explore the implications of the findings during “Expanding Horizons,” a live panel discussion at Perimeter Institute.

On the panel will be: